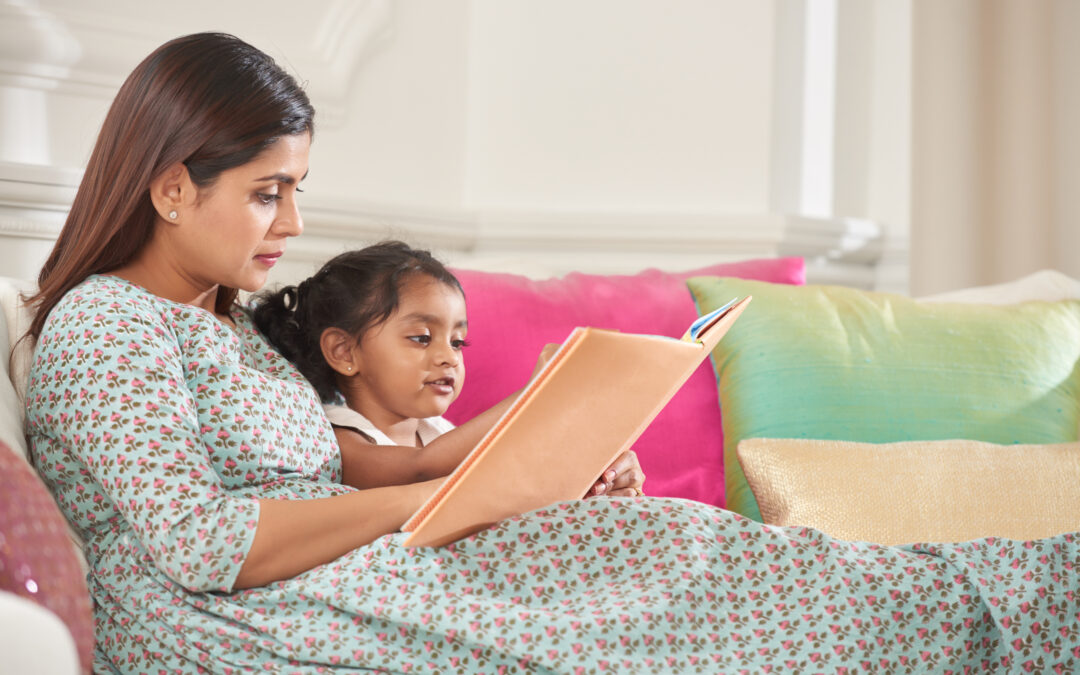 The United States has the largest immigrant population in the world with over 61.6 million immigrants (Center for Immigration Studies). There are now over 5 million South Asians who call the U.S. home. Women comprise a large portion of the immigrated South Asian population in the U.S. The disparity between the South Asian and American culture creates the need to acculturate upon migration to the U.S. Acculturation is defined as a process of social, financial, psychological, and cultural change that stems from the balancing of two cultures (home country and host country) while adapting to the prevailing culture of the society. South Asian women Immigrants have been seen to be most affected by the acculturation process as they have additional responsibility, compared to south Asian men, of being primary transmitters of culture, values, and traditions to their families and have the hardest time adapting to the host county’s cultural values (Pew Research Center).

In the recent past, the contributions made by immigrant women towards the American economy and workforce has seen a considerable rise and this trend only seems to keep growing. South Asian immigrant women have been leaders in many prominent fields such as councilmember for the city of Irvine- Farrah N. Khan, CFO of General Motors – Dhivya Surayadevara and Actress/Producer-Mindy Kaling. One can wonder, how did they do this, were they all same type of personalities, coming from similar kind of families, or what are their stories?? Although South Asian women are making significant contributions, past literature has revealed how immigration to western countries can lead to acculturative stress as there is disparity between the roles defined by their home culture and the host culture.

One of the most influential bidimensional models of acculturation was the one developed by Berry (1974,1980) According to Berry’s model, immigrant groups and individuals are confronted with two basic issues during the process of acculturation. The first issue involved asking to what extent they consider it of value to maintain their heritage culture and identity. The second issue involved asking whether they consider it of value to maintain contact and relations with other groups. When these two issues are considered simultaneously a conceptual framework is generated with four acculturation strategies or options available to individual and groups.

Acculturation strategies (based on Berry’s model, 1997):

o Assimilation: South Asian women who acquire the behaviors and values of the American culture and give up their own traditional Indian beliefs and value systems.

o Integration: South Asian women who integrate their traditional Indian culture with the acquired characteristics of the American culture.

o Separation: South Asian women who adhere strictly to their traditional Indian culture and exhibit reluctance to accept, adapt, or even identify with the American culture.

o Marginalization: South Asian women that do not maintain allegiance to traditional Indian beliefs, values, or behaviors, and do not accept the values of the American culture.