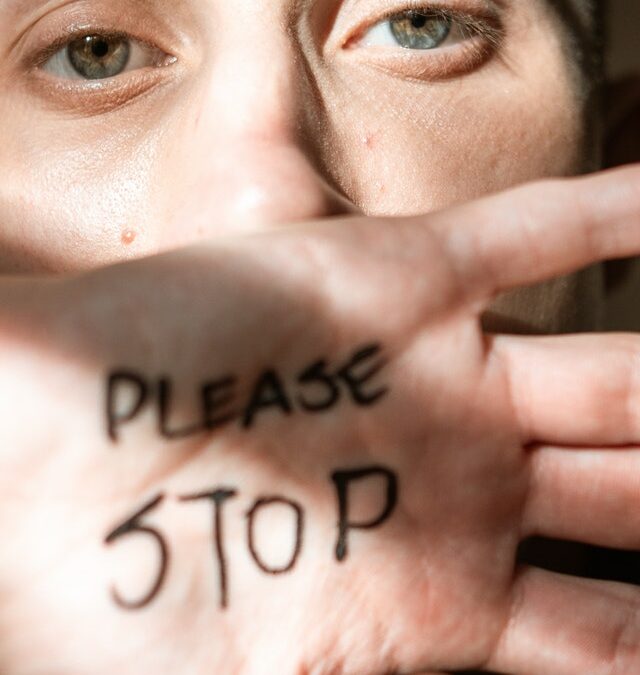 “Every 73 seconds, an American gets sexually assaulted.” –RAINN1

Sexual violence is a pandemic. Advocates and coalitions have been talking about it for centuries, and survivors are finally able to speak out and receive an acknowledgment. In recent years, more people are participating in conversations about rape culture, consent, and recognizing victim-blaming.

Recent events have highlighted the prevalence of decades of gender-based violence that has existed in society for so long, in the form of national conversations, by way of movements like #MeToo that focused on claims of sexual misconduct by powerful figures;2 a contentious U.S. Supreme Court nomination that was based on an allegation of sexual misconduct;3 a President that dismissed attacks on survivors’ stories and allegations of sexual misconduct claimed by over more than a dozen women against him during his presidency;4 and Department of Education policies that curtailed down options for survivors on campus, were among many overdue conversations that were buried under the shadow of victim-blaming and dismissiveness and needed to come out in the public limelight, to start a dialogue.

These alarming sexual violence statistics and changing conversations make it our collective responsibility to ensure that we understand what sexual violence is because we might know someone who has been impacted by sexual violence in their lifetime, and we need to be well equipped to provide support for the generational trauma suffered from sexual violence.

One of the biggest culprits for silencing these conversations is the cultural conceptualization of gender violence. For decades Cultures are responsible for invoking traditional beliefs that normalize violence and compromise pathways to access support and justice. The culture of gender violence perpetuates harmful practices which are underpinned by social norms and people silently adhere to it to become a part of that societal group. Being silent is embedded in many cultures as a sign of respect and acceptance in that societal group but we fail to see that by being silent, we contribute more to regressive norms. However, these voices are no longer silenced, even with no support and a lot of cultural stigmas, these conversations are now becoming a revolution to seek justice. Experts on sexual violence from South Asian Countries discuss that these conversations have become the forefront of national conversations which could be seen by the growing protest movements across the region.6 This uproar has finally been prompted due to the failure of government handling of high-profile sexual violence cases, due to the existence of gender inequality which is embedded in the society due to roles of different structures created in the cultures.

In the U.S, “Of Asian and Pacific Islander women, 23% experienced some form of contact sexual violence, 10% experienced completed or attempted rape, and 21% had non-contact unwanted sexual experiences1 during their lifetime.”
–API Gender Based Violence7

These increased numbers of sexual violence across the globe are the very reason to enhance prevention and intervention programs and spread awareness.

Prevention efforts have always been a part of this movement, which led to the recognition of “April” being the “Sexual Assault Awareness Month”. The grassroots movement highlights the very need to have education, conversation, allyship, and awareness about Sexual Violence. “In the year 2000, National Sexual Violence Resource Center and the Resource Sharing Project polled sexual violence coalitions and asked organizations about their preferred color, symbol, and month for sexual assault awareness activities. The results showed that those in the movement preferred a teal ribbon as a symbol for sexual assault awareness, and SAAM as we know it was born and was first recognized in 2001.”8

It has become our collective responsibility to converse with our families and communities about sexuality, consent, and healthy relationships. We must seek accountability, challenge the attitude of victim-blaming and reject these biases that have been an overcast on the pre-existing trauma inflicted over decades by the culture of the power structure because today we say #NOMORE Sexual Violence.