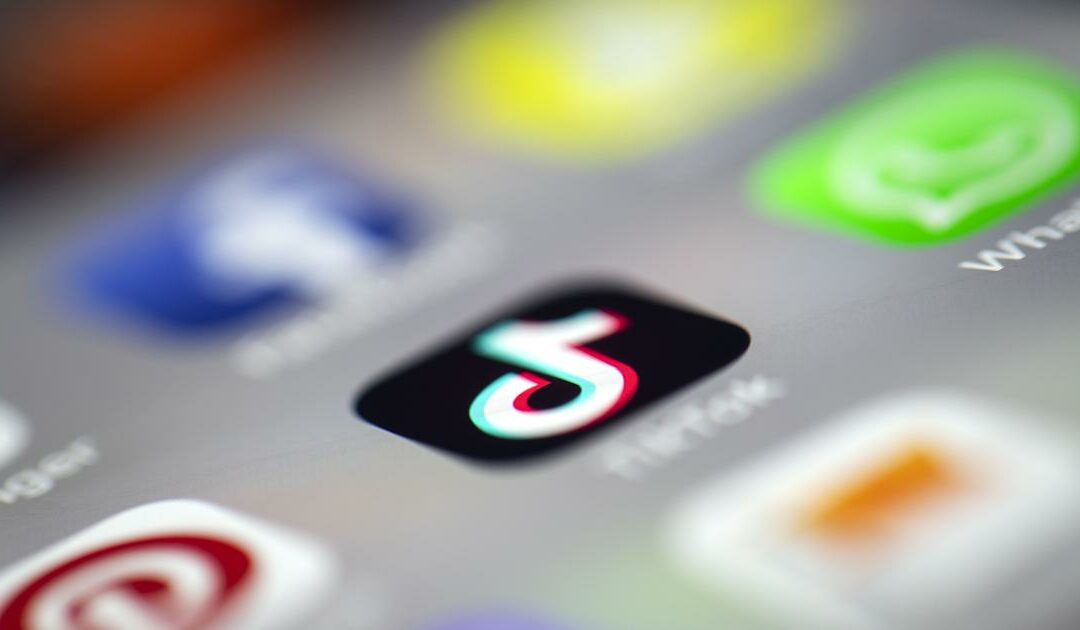 A TikTok to Close Out April

I saw a TikTok today that really spoke to me. A boy throws flowers on a girl’s head from a balcony as she walks to school. She is disturbed but continues to walk away. The boy is ready to pull another prank on a lady walking out of the same building, but his mother comes out to the balcony to do the laundry, and he stops. With no context, she says (in Hindi), “Do you know what happened yesterday on my way to work? Someone threw popcorn at me. Turned out to be some boys sitting on their bikes.” The boy is shocked. “Then?” he says. “They started following me and saying, ‘Madam, our popcorn stuck in your hair. Can we have it back?’ But what to do? Can’t drive sense into everyone.” The mother then leaves, and now the son is visibly disturbed. The parallel perfectly encapsulates the message of the short clip: it ends by telling the viewer, “Share your story with your son. Don’t let what happened to you happen to another woman (dark_aesthetics, 2022).” As Sexual Assault Awareness Month comes to a close, I couldn’t help but share what I saw as a final, powerful message to keep thinking about.

Although Sexual Assault Awareness Month is a US initiative, I think it’s important that the diaspora recognizes the prevalence of gender-based violence in South Asia, and that the global South Asian community understands our role and capability in making change. A survey of 10,000 Indian women showed an astounding 26% reported that during the lifetime of their marriage they experienced spousal physical violence (Jeyaseelan, 2007). It is well known that victims of gender-based violence experience mental health issues, including anxiety, PTSD, and depression, but victims also face social well-being issues in that several do not report their abuse or even tell anyone, with many returning to their perpetrators in fear that there is nowhere else for them to go (Harbishettar &amp; Math, 2014). Therefore, if the home is where victims feel like they belong, it is our job to establish the home as a safe space for our wives, daughters, sisters, sisters-in-law, and mothers-in-law.

From my personal life, I can attest that girls are raised much differently than boys. I, of course, got preferential treatment from both my parents compared to my sister. My sister learned how to help my grandmother cook, while I didn’t even know how to use a vegetable peeler. And of course, I got new shoes and clothes from my parents much more often than she did. My sister was more religious than I was, but I did an Upanayanam for my Yagnopavita (sacred thread worn by Brahmins), and I was showered with gifts from all family members and family friends even though I didn’t want to do the ceremony in the first place. When it came time for her Bharatanatyam arangetram (final showcase), the closest equivalent opportunity she was given, not all of our family members even came. Such is the unfortunate life of Indian girls; their character and talents are shadowed by the countless opportunities given to the boy. When the boy is given excessive attention and freedom, how can we expect him to grow up to care for women equally?

Throughout our childhood, my sister was always there to support me and stand up for me, despite the disparity in treatment, so it is because of her that I am determined to make a change for the future. Although I may be an exception, my sister’s story is not, for it is common not only among Indo-Americans but in India itself; however, it is clear that much of the issue stems from the environment a child is raised in. So for the fathers out there, make sure the home is a safe space. Respect your wives as equals and treat your daughters like you treat your sons. For the mothers out there, just as the TikTok says, share your story. Your life and your experiences matter, and by building a sense of empathy in your children, you can prevent gender violence in future generations.
Author – Neel Iyer